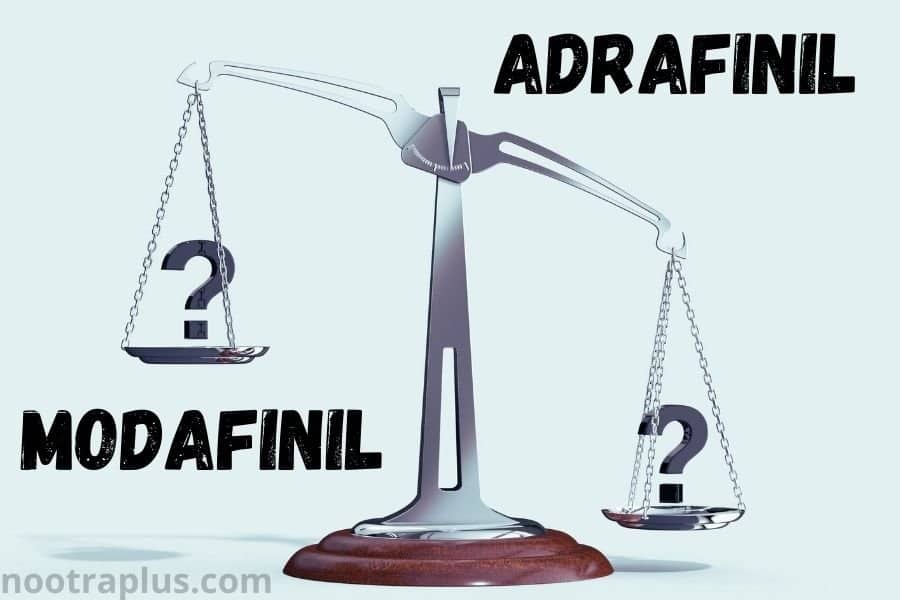 Modafinil and Adrafinil are both popular modern stimulant nootropics which are well known for giving brain a power boost while temporarily banishing sleepiness and fatigue. Although they are related substances that produce the same effects almost, they are also distinct in some important ways.

Both of these drugs are considered eugeroics or wakefulness promoting agents that work by promoting long lasting mental arousal. Eugeroics, developed in the 1970s as a treatment for narcolepsy and other sleeping disorders, are a relatively new class of drugs. They primarily target brain chemical systems in the hypothalamus and amygdala rather than the nervous system as a whole.

In this article, a comparison between the two is given that may help you to decide which one is right for you.

Modafinil is the premier smart drug on the market which was originally developed a few decades ago to treat narcolepsy, sleep apnea and other sleep disorders. This pharmaceutical drug is now being used as a cognitive enhancer by many around the globe. Usually, it is sold under the brand name of Provigil but most users, who are taking Modafinil as a smart pill, buy their product from generic brands made in India. Some popular generic Modafinil includes Modvigil and Modalert.

The recommended starting Modafinil dose is 100 to 200 mg which should be taken early in the morning. After you take it, you will experience a laser-like focus and productivity for 10 to 12 sometimes even for 14 + hours. It is widely popular as the first real smart drug that works. It also provides other nootropic benefits like increased energy level, more attention and alertness, improved cognition and motivation at work, etc.

Side effects and safety

Modafinil is generally a well-tolerated and safe drug that has been proved by all researchers. Users may sometimes experience some minor side effects and most common of it are-

You should be aware of the potential side effects otherwise Modafinil is much safer. Till now, none of them have experienced serious side effects but certainly to take things into consideration.

Adrafinil is not as popular or reputed as Modafinil. This drug was designed with focus, wakefulness and mood in mind just like other smart pills. This was created in France as a pharmaceutical drug until it was discontinued in 2011. The drug was originally created as an alternative to Provigil. Since then, Adrafinil has been manufactured over the counter as a nootropic. It shares a similar chemical structure as Modafinil but there are distinct differences. Adrafinil has an additional OH in the amide nitrogen and this forms hydroxylamine. After that, the drug is converted to Modafinil once it is digested inside the body. The biologically active ingredient present in this drug is Modafinil.

Therefore, it can be said that it provides similar cognitive benefits like-

However, it is said that they are rarely as effective and strong as Modafinil is. Doctors typically skip and go straight to Modafinil for prescription wakefulness uses.

Side effects and safety

Adrafinil is safe but studies in rats have found that even humongous doses fail to show any signs of toxicity. It is probable that this drug is a little harder on your liver. Some users have reported that this is one of the downsides of this pill. Therefore, it can be said that this drug is generally understood to be well-tolerated.

Just make sure that you take this pill in the morning so that you are not kept up at night. Also, like Modafinil, remember to eat normally and stay hydrated, for Adrafinil too.

The differences between Modafinil and Adrafinil

Always note that using any smart drugs on a daily basis is not advisable. Adrafinil can be used to replace Modafinil usage but it should be taken 1-3 times a week which is considered ideal. On days when you don’t take Modafinil, you can switch to Adrafinil into your weekly routine.

So, in conclusion, it can be said that Modafinil is much more effective and potent. This drug is the only option if you’re looking to optimise your life and make the most out of your smart drug. But if you are looking for 5-6 hours of intense focus and you are new to nootropics, Adrafinil can offer you that. This will not possibly keep you up at night that Modafinil can cause if you take it too late in the day. 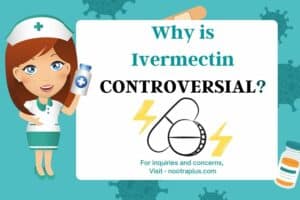 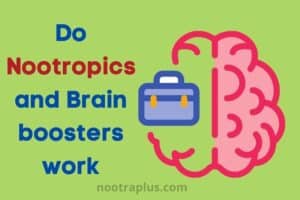